Laser cutting machine is not harmful to the human body?

Read these points to know！

With the continuous development of science and technology, the application of laser in our daily life is becoming more and more important, but many people have always had a question in their mind: Will such a high technology cause potential harm to human body?

Such a high technology will not cause potential harm to the human body?

Especially laser cutting machine such large equipment, will not affect the health of the user it? In this regard, many people tend to be afraid to use laser products, and even difficult to put laser products into the production of a large number of. 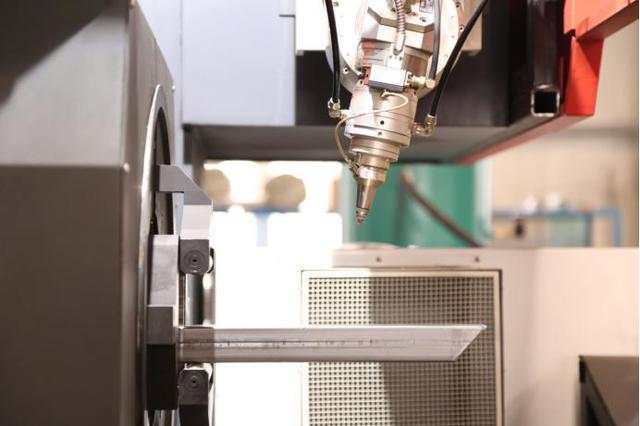 At the level of the underlying principle, laser cutting machines are generally not harmful to the human body.

Staff in contact with the laser cutting machine, often like to stare at the cutting head, such as a long time to look at the sparks generated by cutting, it will cause damage to the eyes, producing a stinging sensation. Laser cutting machine in the process, the laser emitted can make a high concentration of energy, and through the refractive medium of the eye focused on the retina to form an image, so that the energy density on the retina than the incident energy density on the cornea is significantly higher, coupled with good laser monochromatic, small chromatic aberration in the fundus of the eye, it will cause damage to the cornea or retina.

When the laser shines on the skin, if the energy (power) is too large, it can cause skin damage, the damage can be repaired by the tissue, the function is reduced, but does not affect the overall functional structure. If the skin is irradiated for a long time, it may lead to burns and scars.

Laser in the processing of some special metal materials, its high temperature will be combined with the gas and produce a large amount of dust, and most of these fumes contain a large number of chemical components, dust will also be suspended in the air, inadvertent inhalation will cause damage to the human respiratory system.

Then how should we avoid the damage caused by fiber laser cutting machine?

1, should prepare the necessary protective equipment for laser cutting machines, wear protective goggles to prevent laser damage to the human eye. Other people in the work area should not look directly at the laser during cutting.

2, the operator should pay attention to eat more carrots, bean sprouts, tomatoes, lean meat, animal liver and other foods rich in vitamin AC and protein, which can better protect the eyes.

3, should be equipped with the appropriate dust removal device, and try to operate in a clear air environment, and wear a mask.

4, in the layout of the cutting site, the site and walls of the work environment should be painted in dark colors to reduce radiation.

5, do not touch the finished parts immediately after processing to avoid residual temperature burns.

6, due to the laser beam for the invisible beam, so do not touch the light path during use, so as not to cause damage to the body.

7, laser cutting machine focusing mirror has harmful elements (ZnSe), do not frequently touch the lens, and in the lens after the end of the special treatment, do not throw the litter.